Practically a decade back, I found myself at the mercy of a terrible boss.  A petty, hypocritical, volatile person.  A boss who took me in as an apprentice in the profession, only to toss me out into the deep end, so that I spent more time trying to keep my head above water than I ever did learning how to do my job well.  I was promised a trusting guide and instead was fed to the wolves.

I’d eventually burn out and quit the job and quit the entire field.  I would point to her behavior, her decisions, her antics, as a major contributing factor.  I would walk away carrying a heavy anger – a venom I’d channel into a novel about a highly dysfunctional workplace.  While the book provided catharsis, it was a story written out of malice, and, as a result, was a slog and a chore to read.

That book has not and probably will never see the light of day.  At least not without a proper gutting.

I spent years wondering if I’d ever stop feeling such negative feelings about her, if I’d ever stop wishing for some type of karmic justice, for something to tip the scales back in my favor.  I spent years with that anger in my heart, even as I enrolled in new training and started a new career – a career path that fit me way better than the first ever did.

I thought it was impossible to, but eventually the anger dissipated.  Slowly, incrementally, but continuously, until it was clear that the anger was gone and I had moved on. 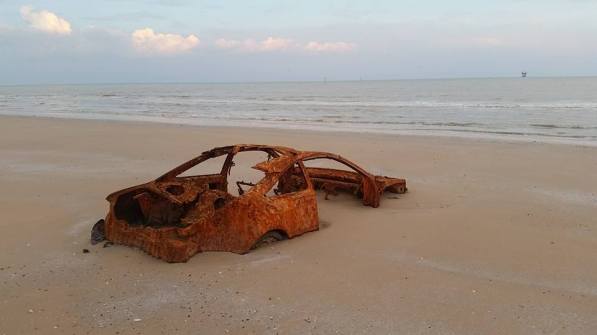 I had a friend, once, someone I knew since junior high.  A friendship that was marked and marred by an intangible force, as if we were destined to never really be on the same wavelength.  As we got older, there was an undeniable undercurrent, an energy that made me look at an innocent interaction one Halloween night and go, “Someday we’ll have a falling out.”

The falling out would be more like a crashing down.  Eventually everything came to a head, leaving me scrambling weeks before my wedding and scratching my head the day after it.

I got so angry and so furious.  I thought about how I — and my husband — had given and given and how she had taken and taken.  I thought about how she could do that and somehow still carry the narrative of her as the victim, as her as the wounded, struggling one.  How dare she behave that way, to walk away calling me every name in the book when I had been constantly morphing myself into whatever worked for her.

But eventually the anger dissipated.  Eventually I let go and even forgave.  She’s still out of my life, but now so is the hatred. 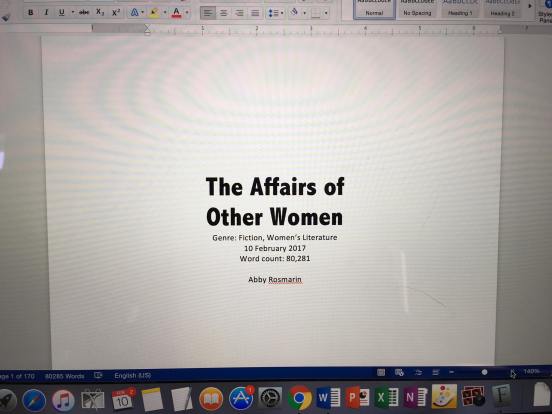 It was a running mantra for me during the upheavals of the past few years: this will make a great memoir someday.  It was what kept my head above water during the more turbulent moments.  It was what I thought about when things got so comically bad I had no choice but to laugh.

It was what I thought about when I kept silent on the things that I once felt I had to keep silent on — when I was suffering in silence and desperate to have those closest to me hear the whole story, to understand just exactly why these last few years had been hell.

I haven’t begun this memoir, partly because I feel like there are other pieces of the puzzle to find first, other parts of this story that still need to make themselves be known.  Partly because the avenues are so complex and layered that I need more time to sort them out.  Partly because I wrote two fiction manuscripts in the span of 6 months and I’ve temporarily exhausted my ability to do long-term writing pieces.

And partly because I know I can’t write angry.  I’ve done that before.  I wrote a whole book angry.  And the book is rubbish.  I cared more about my feelings and emotions than I did the story, and the story suffered.  Any proper writer will tell you what happens if you don’t prioritize the story above everything else.  I know the only way I can write this story is if I write it because I want to give out a piece of my experience, to find redemption in revealing, to resonate with people in the way we seem to only be able to with memoirs.

I can’t write because I’m angry.

You can write poetry angry.  You can write journal entries angry.  But you can’t write a longer, proper story out of anger.

That doesn’t mean to deny the anger.  Telling yourself you’re not upset when you actually are does not change your emotions.  It just shoves what needs to be processed out of the conscious and into the subconscious – and the subconscious is as good at navigating the tough waters as a young child at the helm of a ship.

It means to dive into that anger.  To recognize and highlight the things that infuriated you – that continue to infuriate you.  To be frustrated and pissed off and to just want justice, to just want the scales tipped back in your favor.  To repeat the cycle, over and over again, sometimes feeling like a hostage to your own complex and contradictory set of emotions.

Because the only way out is through.  To sit with what is and honor it and be honest with it.

Because eventually the anger dissipates.

And then the writing can begin. 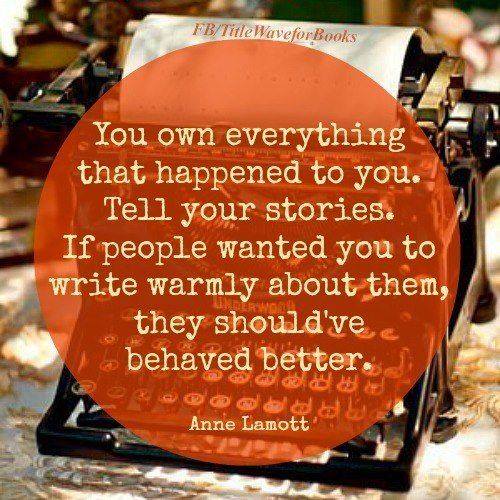 2 thoughts on “The Anger Dissipates”