I’ve been blessed in my adult life with people who are primed to dive deep into the waters of the human condition — from all walks of life, these incredible people who are willing to admit we don’t have as much knowledge or control over who we are as we’d like to think we do, and that it’s vital to learn our own authentic story before — as Jeanette Winterson puts it — the story takes us in directions we don’t want to go.

Recently, a few of my friends and I have taken a pretty in-depth test, one that let us in on where we landed on the Enneagram chart.  It has resulted in shakeups and breakdowns and “a ha!” eureka moments.  It has resulted in constant read-ups and podcasts and turning to each other and going, “…holy shit.”

The Enneagram Personality Types have been around forever.  Its origins are disputed, but it’s not exactly something created by some modern-day Bullshit Feel Good Guru (something I tend to be hyper-aware and hyper-vigilant about).

It’s older than Myers-Brigg, Jungian archetypes — perhaps only the ancient Greeks bypass it in seniority. 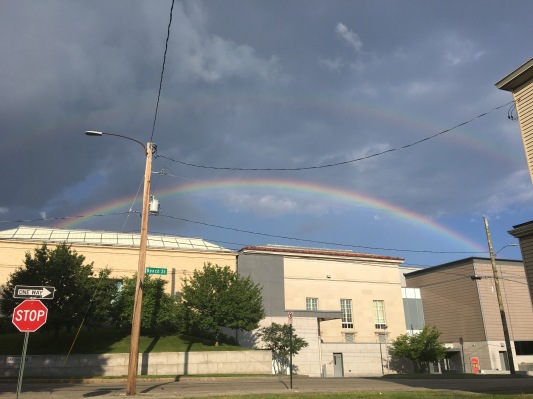 I am hyper-aware and hyper-vigilant about things like this — and I know how easily something like a “personality test” can become Bullshit Feel Good Dribble.  Perhaps it’s because of the industry I’m in, but I’m a constant skeptic, even in the things my heart believes in fully.  I’m keen on sniffing out vague wording and cold reading and any “test” telling me things it thinks I want to hear.

With that in mind, I took the Enneagram test.

Type Four.  The Romantic.  The Individualist.  With a Wing 5 (which technically makes me “The Bohemian”) — and with Types 2 & 7 bringing up the rear with a close, tied second place.

I read up on the personality types — all of them — to make sure I was not cherry-picking what I wanted to hear.

But there was no way around it.  Type 4.  Wing 5.  The Romantic.  The Individualist.  The Bohemian. 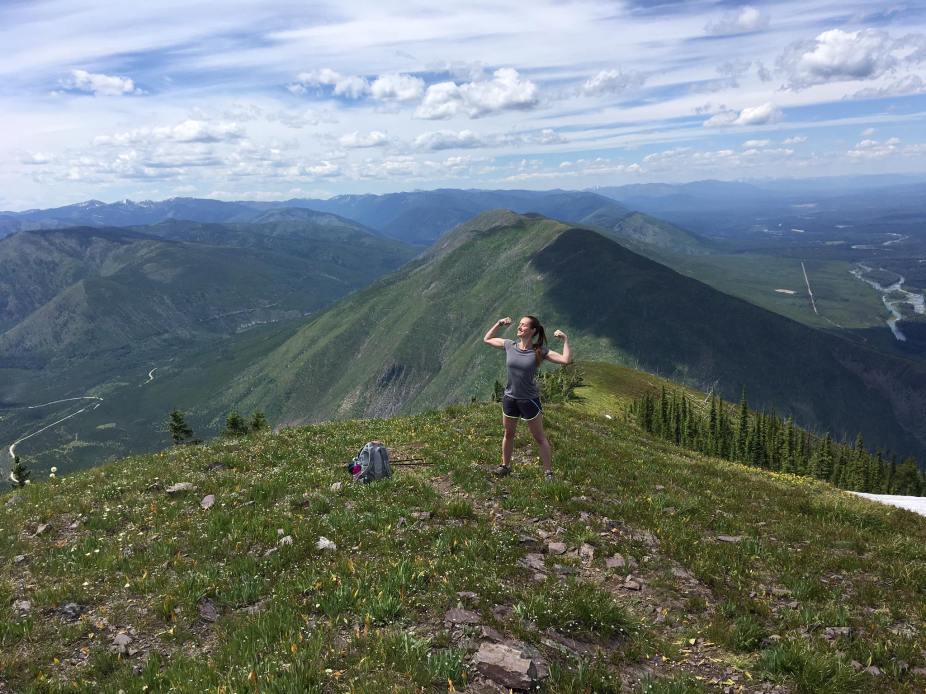 Type 4.  Desperate to belong but also feeling like they can’t.  Unable to fit in, and yet perversely unwilling to fit in.  Aching to be part of the group but also proud of how different they are.

(Something I used to file away as plain and simple “social introversion”, but becomes fleshed out here.)

Type 4.  The kind that seeks out intense emotions, more so than any other type.  The kind to dive into the deepest waters of their mind if only to see if this will be the moment they drown.  The kind that puts on sad music and dwells on negative experiences — because there is something real and authentic in the dark side.

(Possibly the reason why I’m vigilant against Feel Good Guru Bullshit — why I lead my yoga classes with a firm grasp on that dark side.  Why I refuse to play with hippy language like “breathe in love” and instead play with what hurts, what gets us stuck, and what we can realistically do about it.)

Type 4. The kind to get upset if their environment is not conducive to where they are right now — as if the radio should’ve read my mind, or the skies should’ve shifted to my whims, or the clutter in the kitchen should’ve known I was in a bad headspace.

(This is not a trait that I’m proud of.)

Type 4.  The kind that is unapologetically open about who they are, warts and all.  The kind that gets real in front of others as a way to say, “Hey, it’s okay.  You can be upfront with your demons, too.”

Type 4.  With a desperate and palpable need to be understood and heard.  A type that doesn’t want fame or flattery — but wants to stun a person, a room, an entire subset of people, into silence, to create a platform to feel deeply and introspectively.  And, through that platform, finally feel known.

(This is known as “chasing dragons” in my household.)

Type 4.  The kind that embraces pain, but has a tendency to mask pain with pain.  A tendency to cling to a pain that is easier to process, and then keep it around because dear God this pain is easier to handle than the other pains that lurk below.

(Oh, that places I could go with that statement.) 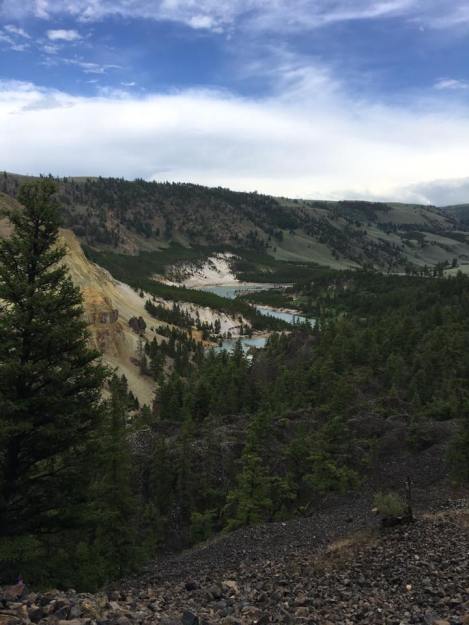 I’ve done these deep dives before (Type Fours are known for them, after all.)  And the last three years have been nothing but deep dives to figure out how I tick before I learn too late and mess up my life (again).

But, with this, the deep dive has felt more like a scuba dive — prolonged and going into depths & locations that I could never have predicted, but with a system in place so I don’t drown.  But, every once in a while, there’s a moment where the oxygen tank is low and I’m reminded of how perilous of a place I’m in.

Moments when I listen to a podcast and burst into tears on my way to class, for instance. 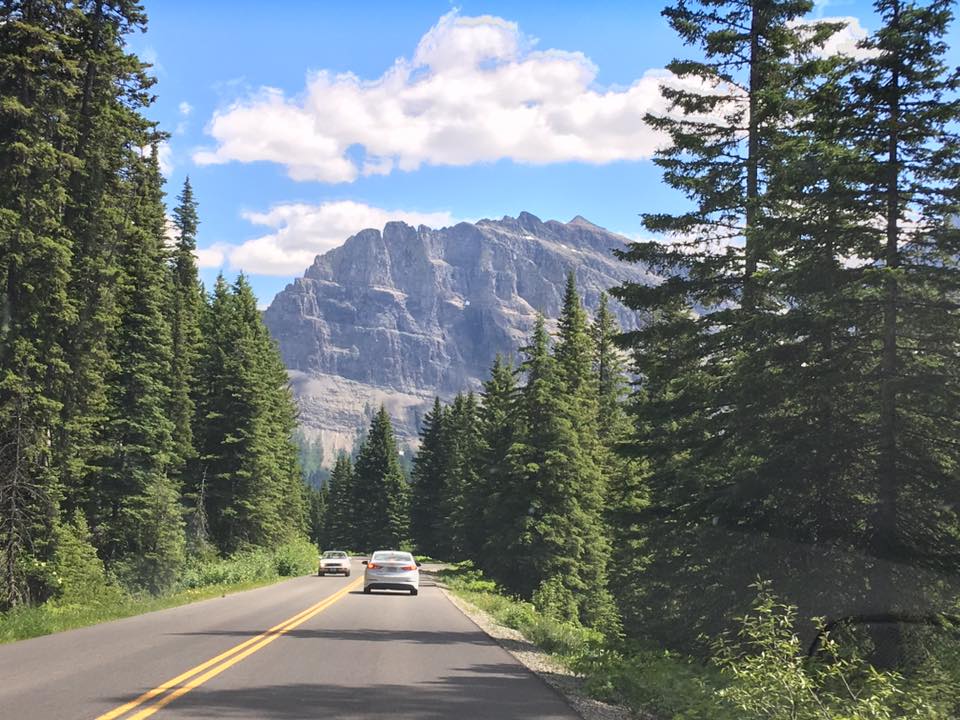 Waking up is tough.  And the older we get, the more violent the wake up calls have to be.  And even then, we have to press forward.  We can’t hide behind the covers until the alarm goes away and then close our eyes again.  It’s so easy — too easy — to think we know ourselves and we already know what sets us off and what gets under our skin.  And the older we get, the more that feeling can solidify (and the more we feel like we need that to be the case, for sheer survival sake).

It’s not enough to know we’ll eventually emerge on the other side a healthier, potentially even happier, person.  Sometimes that security in thinking we know who we are has to be ripped from us before we’d even be willing to dive in.

(In short, we have to be shoved off the cliff and have no choice but to stop flailing, assume the position, and get ready for impact.) 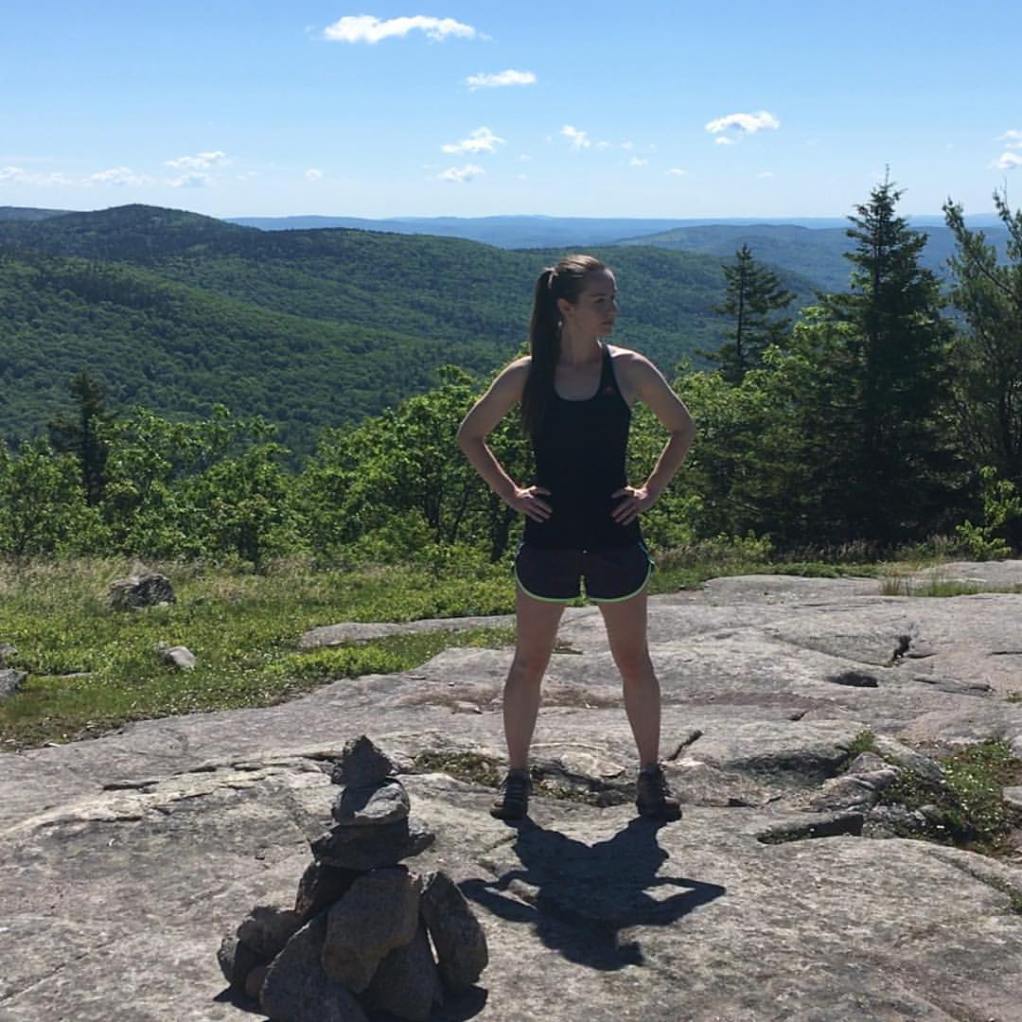 But this is more than just diving in to what makes me — what makes us — tick.  This has been a deeply reassuring expedition across the connectedness of all things.  To see where my personality type overlaps with this friend, that friend, this person, that person.  To be given literal numbers to show how interwoven the human condition is.

This has been a chance to lay bare in front of people that I know will not leave me naked and exposed to the elements — something I crave more and more as each year passes, as I get older & older and realize I can’t just pass the time around people who just want to pass the time.

(But, then again, a Four would totally say that.)

It has been one more weaving in this tapestry that I am convinced we are all a part of: a belief system that I hold in defiance in front of the Feel Good Guru Bullshit and outright yell, “The image doesn’t have to be bright and shiny in order for it to be beautiful.” 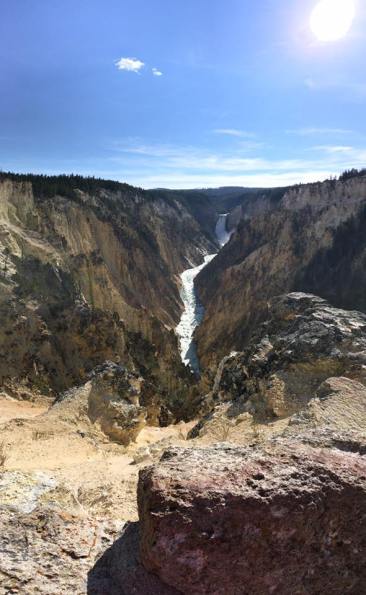 The weather during my drive back from class is intense.  The sky is a patchwork of opposites.  Perfect blue skies that erupt into downpours within seconds.

I love this type of weather.  As I’ve tried to assert time and time again, I don’t hate the rain: I just hate murk.  I hate mist.  I hate grey overcast skies.  It can rain, but give me FIRE with that rain.  Give me lightening and hail.  Make something come down with its intensity.

(“Make something come down with its intensity.”  And thus sums me up quite well, warts and all.)

On that drive home, I’m listening to an Enneagram podcast, this time about a different personality type — Type 8, The Challenger.  Because this is not just about understanding myself (and pouring out so others can understand me better).  This is about all the different ways we all tick — about the different threads in this cosmic image, about how we all behave in this tapestry, about how that texture feels underneath our skin.

(And, Type 4s are supposed to bring texture to the world of art, anyway.) 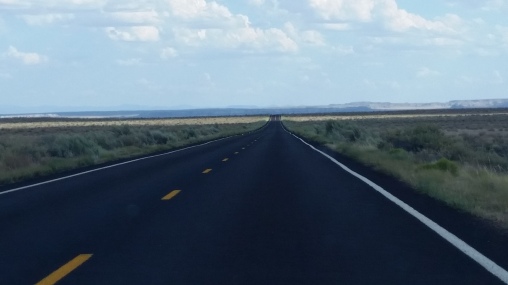 I remember making a homophone error in a message a few days back; I meant to say I was looking forward to “pouring our hearts out,” over lunch — instead, I said, “puring our hearts.”

There was something so accurate in that wording mistake.

(That Freudian slip, if you will.) 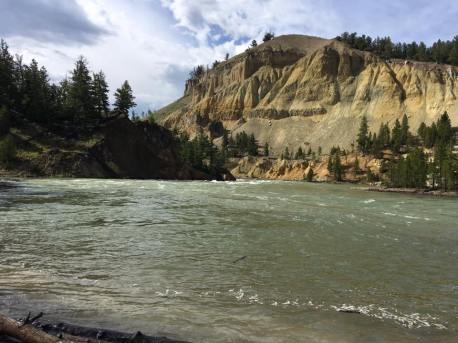 There are plenty of places to take the Enneagram test, but this is the one I took.  This is the part where I assert that I’m not in affiliation with the Enneagram Institute, nor will I get any financial kickback (or any other type of compensation) for linking them.

Besides — a Four would HATE that type of inauthenticity. 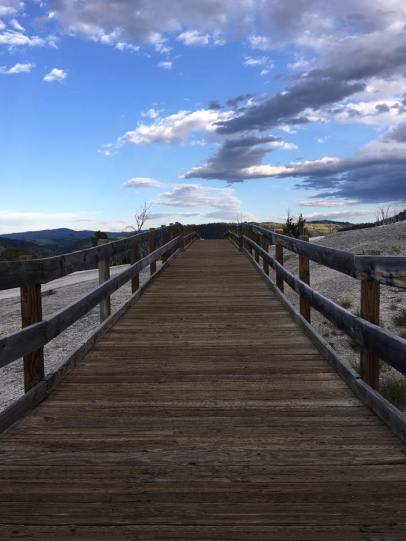