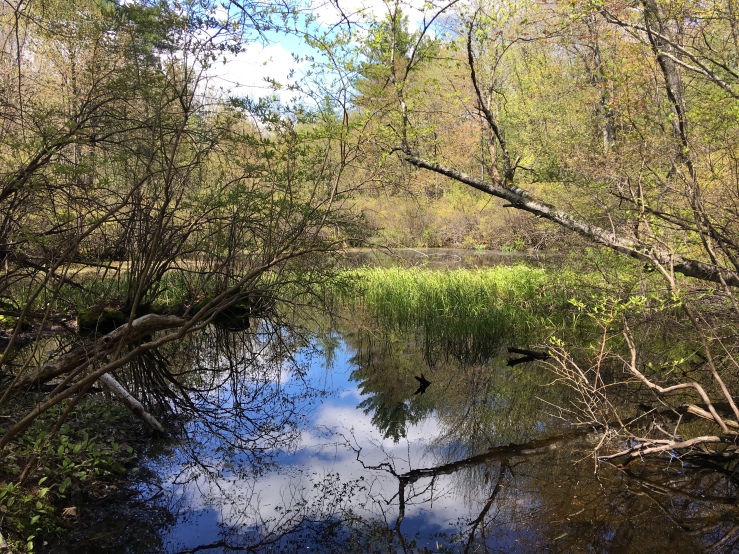 “This will make a good blog post, at least,” my husband offers.

“I can’t think like that. That’s a great way to guarantee I don’t write anything,” I say.

It’s a dumb thing to be upset over. But I am. We both are. Upset and frustrated and disheartened. The server we had been playing a video game on — building a world on — had crashed, and multiple days worth of work was erased in an instant. The paintings my character found while exploring a dungeon were gone. The tunnel we built connecting one side of the pyramid to the other — erased. The big baddie we had just defeated, unlocking a new level to the game — it was like it never happened.

“I swear to God if I start crying over a video game…” I say, choking back tears over my coffee as my husband tries what he can to find a backup, somewhere, anywhere. There’s none to be found, and all that can be done is to put a system in place so such a crash can’t happen a second time.

I had returned to video games just a few weeks before — precisely, the day after the storm, when my heart hurt too much to do anything else. To cheer me up, my husband installed the game on my computer and we started adventuring through the world, and the meditative clink clink clink as our characters pick-axed the raw materials was exactly what I needed.

(“I swear to God if I start crying over this yet again…” I say, the tears violently coming forth in the days, the weeks, following the storm. My husband listens, dries my tears.)

But this isn’t like the storm. This is just some digital world we created in a video game. It’s pixels on a screen. And it feels silly to feel this way. And, because of the silliness, the feelings only backlog.

Thirty minutes later, I’m asking for a prayer request during digital church service for my grandmother-in-law, for her situation and for my mother-in-law and aunts-in-law for their emotional undertaking in caring for her, for the dire prognosis, the hospice care. For the first time since we got the call about her fall, her situation, I start crying about it.

There’s a world of difference between acknowledging an inevitable outcome and actually processing it.

Later that morning, I try to get ready for a bike ride. Instead, I come back to the living room and start typing away.

“I guess I am writing a blog post about it,” I say, wryly.

“You are? What a shock!” my husband jibes, and starts rubbing my back. I start crying again. 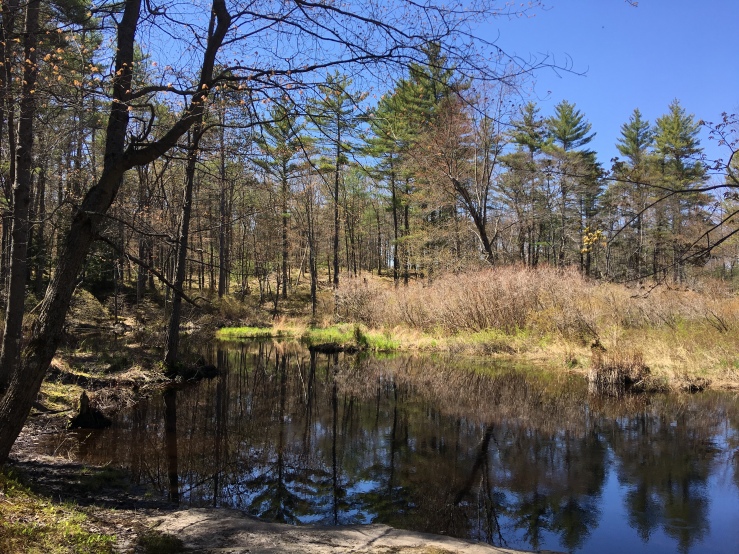 “This is a practice in embracing impermanence,” I had said, about the video game. But life in general has been a practice in that. My career was at its peak when the lockdown hit. All that hard work over the last nearly-7 years was gone in an instant. My day-to-day life vanished. Simple pleasures — making dinner and watching TV with close friend, going out for drinks with like-minded pals — all disappeared. And just as I felt I had my footing with this new normal, the storm pulled the rug out from under me, and I was left wondering what could’ve been done differently, if I had said all that I needed to say — and wondering if tying up all my loose ends had ended up creating a noose instead.

And before I could recover from that, we got the call about the woman I have considered my grandmother for the last 14 years.

This is a practice in embracing impermanence. Pain is inevitable, suffering is an option. Suffering is attaching yourself to impermanent things, demanding that they’d always be there. Rudimentary buddhism, boiled down to insultingly simplified bits.

I still teach, as this lockdown extends. Two classes, taught digitally. They’re different classes. By their very nature, they’re going to be different. I can’t read the room and adjust the class accordingly. My #1 skill as a teacher is rendered moot and mute. But the tone itself is different. My classes were always taught in a trauma-sensitive manner, but now they’re outright trauma-informed. I’m teaching to people stuck at home in the midst of a pandemic. We are all traumatized. My biggest focus is to get my students to find some level of surrender, even if it’s just for one breath, one moment where they can be present, without trying to grab the reins of the future.

Surrender. If there is one thing needed to navigate this life in relatively one piece, it’s the surrender to the impermanence of it all. Surrender, but know that you’ll feel the phantom limb pains — of all shapes and sizes and levels of severity — for a while. The more something was in your life, the bigger the limb and the more you’ll feel it when it’s gone.

As they say in Al-Anon, forgiveness means giving up all hope for a better past. 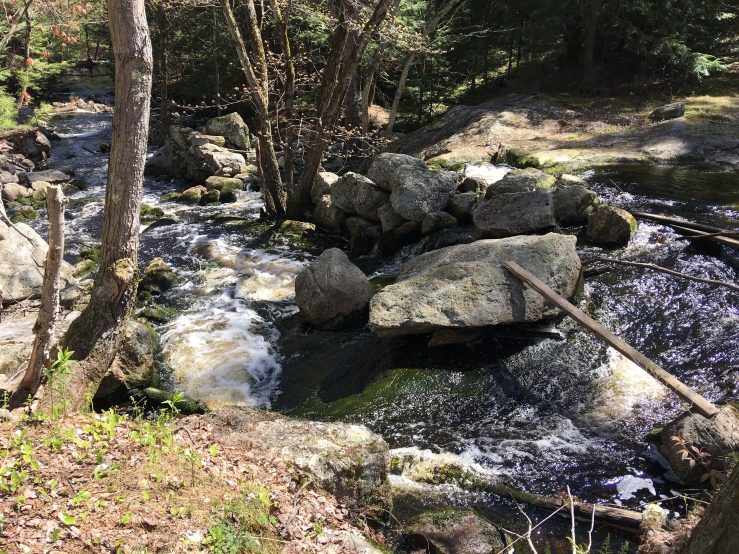 I finally get my bike ride in. My little beach comber. I’m slowly getting used to navigating the hills of my neighborhood on it. A few days after the storm, I had installed the bell on the handlebars. A simple bicycle bell, given to me as a Christmas present from the eye of that storm. An inside joke. Our collective, shared experience, shared connection. The irony of installing it now. But what else would I do? Throw it out? Deny all the positive memories simply because the person betrayed me in the end?

Tossing out the good memories because the ending was sad is not unlike devaluing an object, an experience, a person, a place, simply because it ended up having an expiration date. Surrendering to impermanence doesn’t mean discounting or discrediting them. It means staying present, being honest with the situation. I once heard a quote that went, “Hold everything with an open palm to God, so when it’s time for it to be given back, God doesn’t have to take it from you.”

I ring the bell a few times on my ride, just because. It fits this Orwellian/Rockwellian tableau. The sound is sweet and sad and makes my heart ache profoundly. I still feel the phantom limb pain, the weight where that object was once in my hand, the uncomfortable lightness of my palms now.

Things will be lost. I will be sad. But I will surrender to what is. I will embrace impermanence.